Discover Atlantide, its universe and its history

Atlantide is a location based mobile game, based onhistory and heritage. The game transforms a place into a life-size investigation where you have to be observant and think to find the right answers. It allows you to discover the historical heritage of France and the world.

The world of the game

The name of the agency Atlantide comes from the legend of the island that bears the same name. Atlantis is an island that has raised many hypotheses and researches as to whether it really existed or not.

At the end of the 21st century, Pascal Bertrand, historian-researcher at the University of Bordeaux Montaigne (France), obtains a more than ambitious funding: to lift the mystery around the existence of the lost city of Atlantis (Atlantide in French).

After more than 20 years of research, in 2124, the project is a success. A major discovery has been made: “exotic matter” with negative mass. Thanks to her, the first time machine is created.

This new technology becomes more and more improved and Teleporters are created, allowing to travel quickly from one time to another. However, they have a limit on the range and number of time travels possible.

Despite the cost of a Teleporter, it can be acquired and sometimes by people with bad intentions.

Clandestine time travel is becoming more and more common. Ill-intentioned travelers may be tempted to change the course of history, which would have dramatic consequences for our planet and for all temporalities. 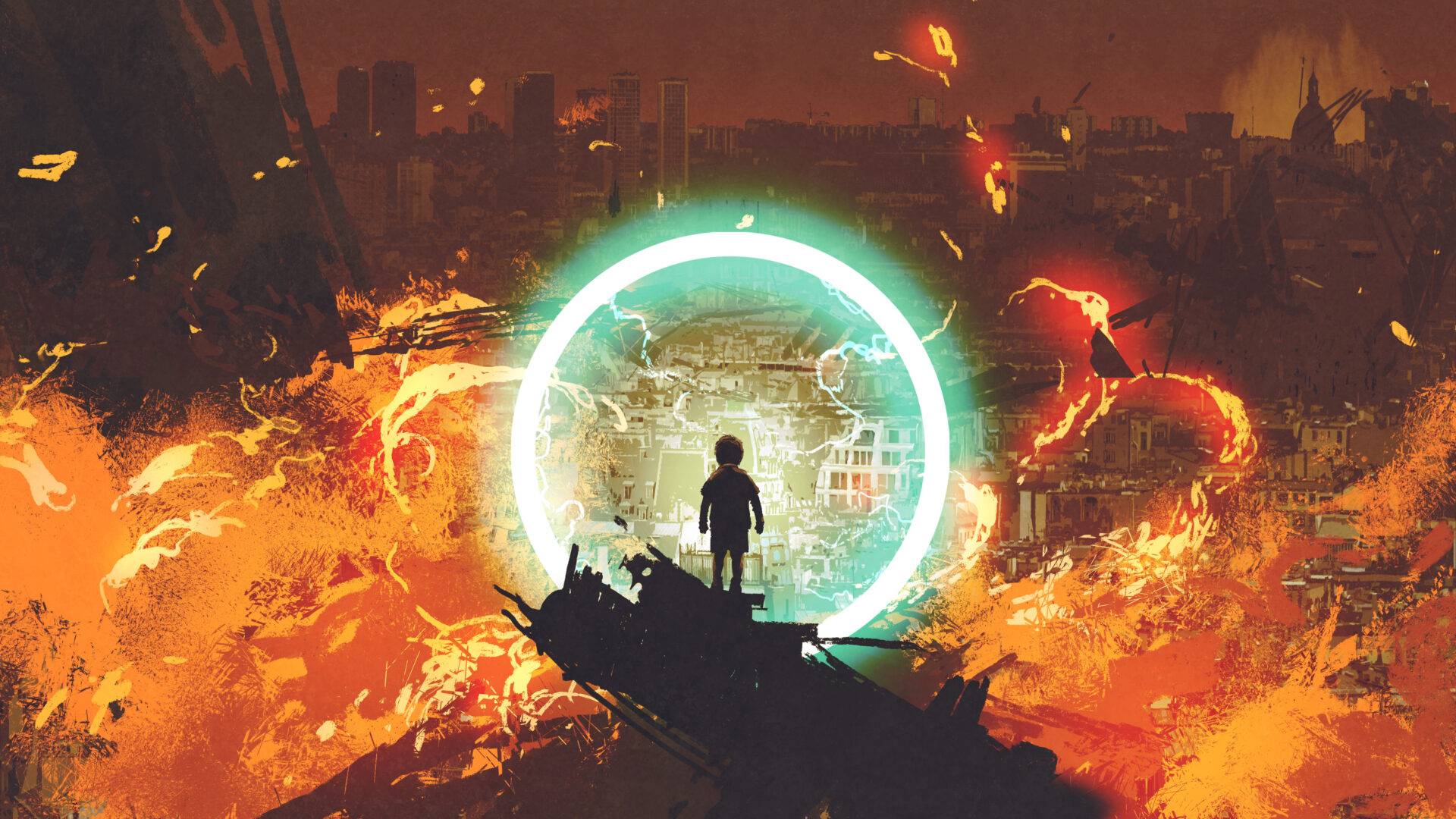 The Atlantide Time Protection Agency was created in 2134. History is suffering from too many criminal attacks, so a new police unit is created to fight against this new banditry.

The creators are two agents nicknamed Ray and Yro, former elite members of Interpol, who would have been commissioned by the UN to carry out this “History Police” project.

The two agents would have officially opened the offices.
The agency was created to protect history. Its main mission is to intervene with ill-intentioned people who try to change its course.

The first mission of Atlantis, ‘Saving the resistancewas a great success; the time travel to Montpellier of the agents assigned to this mission, made it possible to save the History of the XXth century as well as Jean Moulin.

Other missions were then set up to thwart the time pirates who attacked multiple eras (from the 13th century to the 21st century) and many cities such as Toulouse, Bordeaux, ParisBerlin, Agra for example.

Today, Atlantide has successfully countered more than 40 breach detected and this is just the beginning! 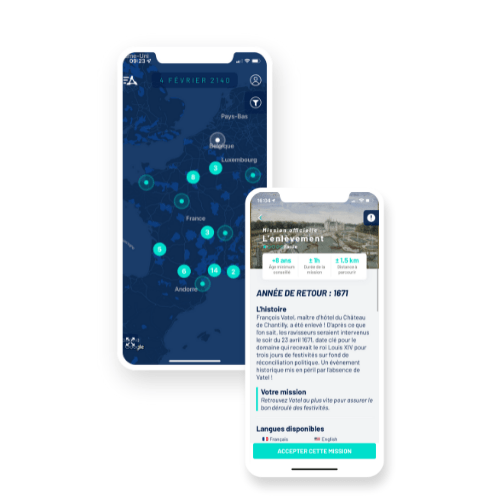 Discover all the missions

The experience of the players

Players in Atlantide play as agents of time who will do anything to save the planet’s History and heritage. 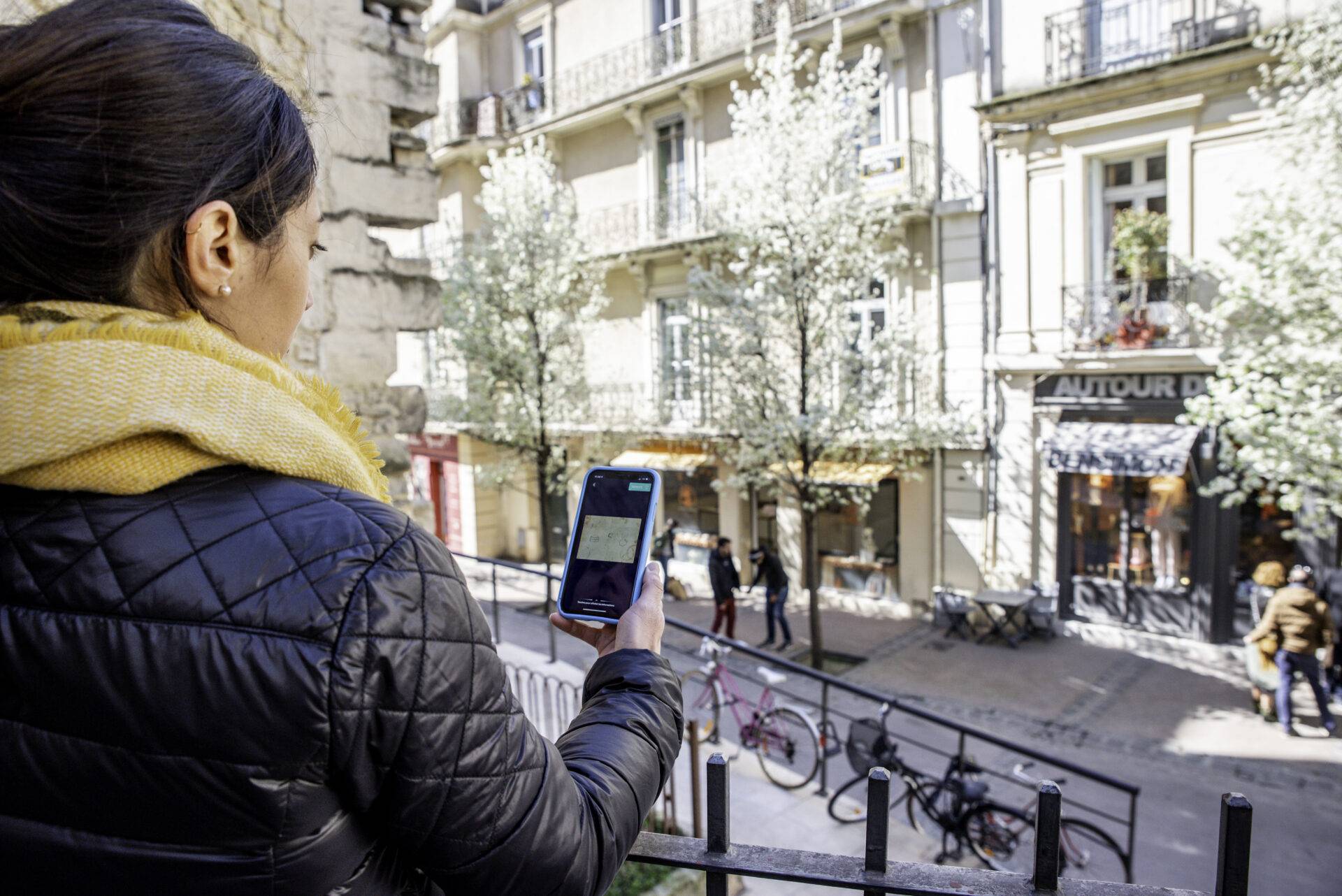 For example, if players want to discover Montpellier, its history and heritage, they must go to the starting point of the selected mission and complete the puzzles and investigations that will guide them through the city to discover its secrets. The place is then transformed into a game of investigation, a large-scale escape game where victory allows to save the history of Montpellier’s heritage.

The phones via the application then become Teleporters, leading to the mission period.

The players are then in the shoes of an elite field agent, they must solve the puzzles while piercing the secrets of the place they explore.

Of course, the players are not alone to carry out their mission, they are assisted by Lucas, who is a liaison officer. It communicates via the Teleporter to transmit all important information and necessary documents. 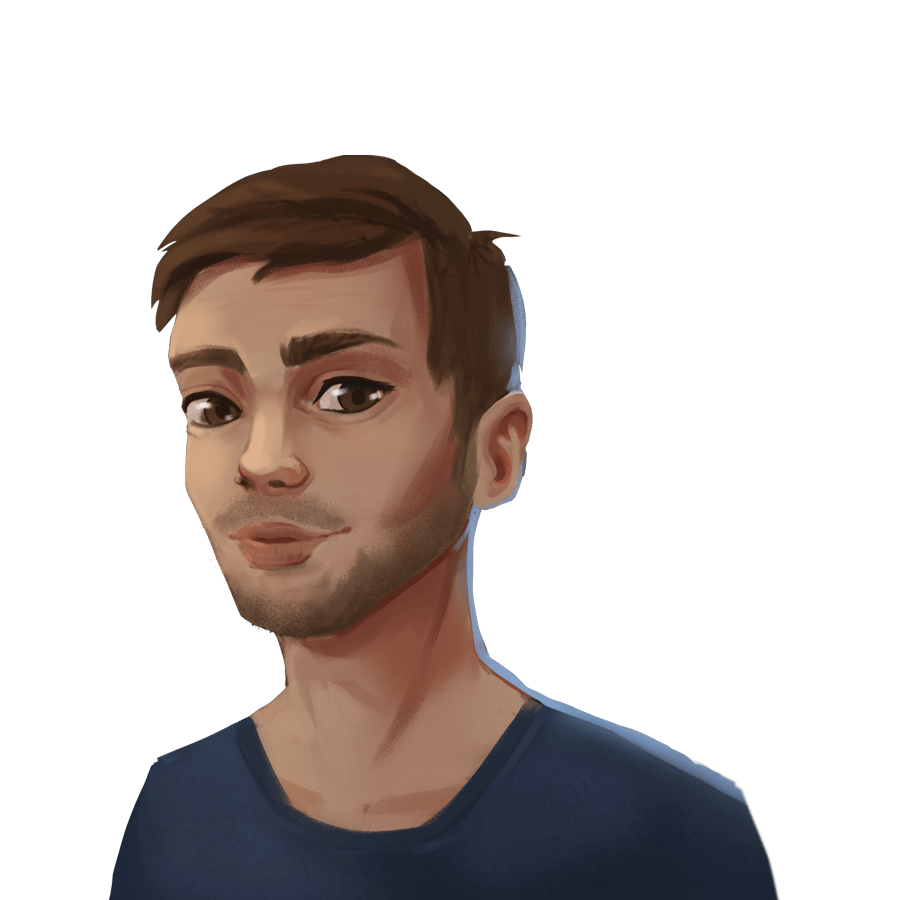 The mission then unfolds while exploring the city and discovering its rich history. Players can use a Teleporter (a phone) for up to 4 people, whether solo, with friends or with family. During the mission, enigmas, anecdotes and historical facts are retraced through the adventure for a more in-depth discovery of the city’s heritage.

Atlantide wishes to make discover the culture and the heritage of the places to all the players, to allow them the access to historical knowledge, in a playful way, via the Atlantis application.

All these actions are partly possible thanks to the partners who were able to bring help, knowledge and support to Atlantide. Whether it is to accompany them in the development of their heritage, but also to create long-lasting relationships based on trust, it is a great source of pride to have set up these collaborations.
These partners include Ubisoft, EdTech France, the Centre des Monuments Nationaux and the Château de Chantilly.

There is also a collaboration for which the Atlantide agents are particularly proud: the one with the Fondation du Patrimoine Occitanie-Méditerranée delegation. Indeed, 10% of sales are donated to the Foundation to support the restoration of endangered monuments. Heritage preservation is a core value at the agency. 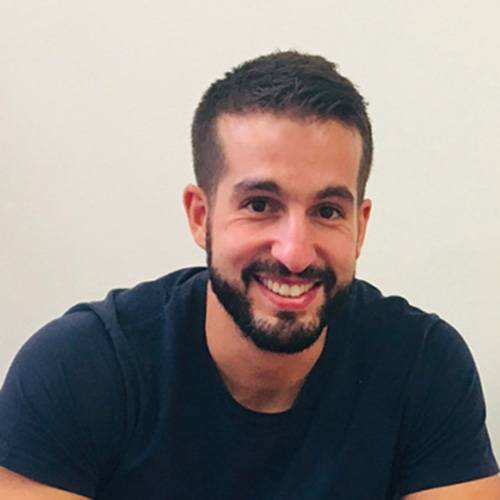 One of the founders, excels as a field agent. 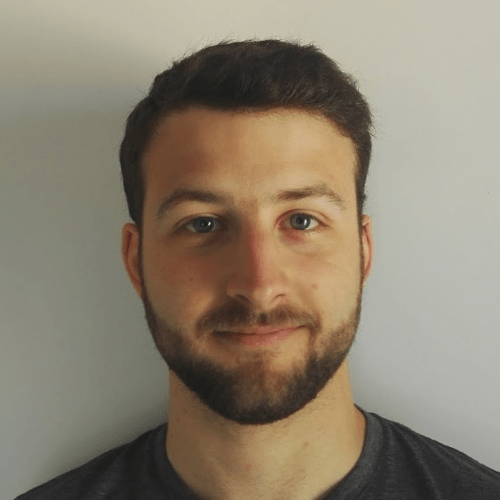 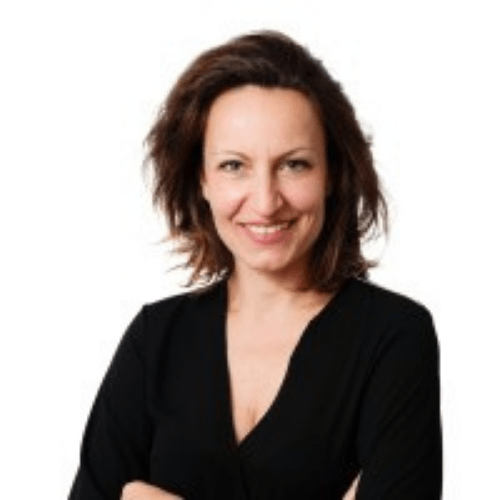 Agent since the beginning, it is an ace of diplomacy and foreign relations. 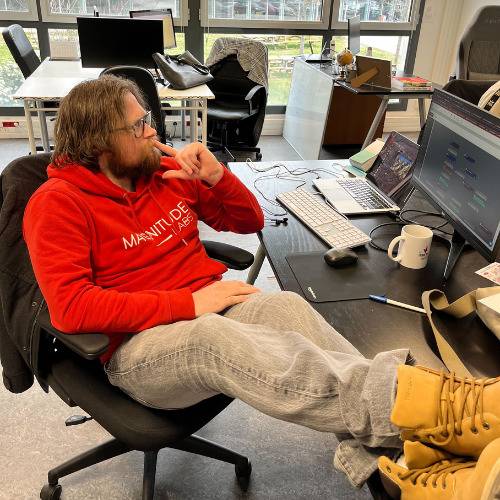 The longest serving agent recruited and the king of storytelling and puzzles. 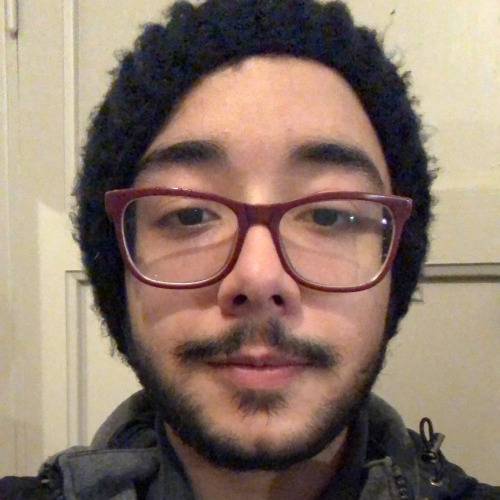 Promising new recruit, in charge of the Latin America sector. 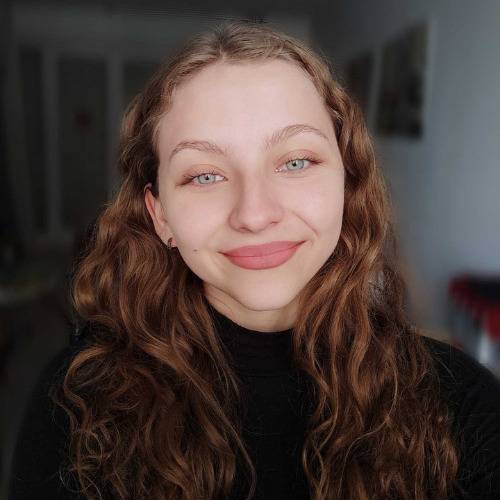 It is our best element in negotiation. 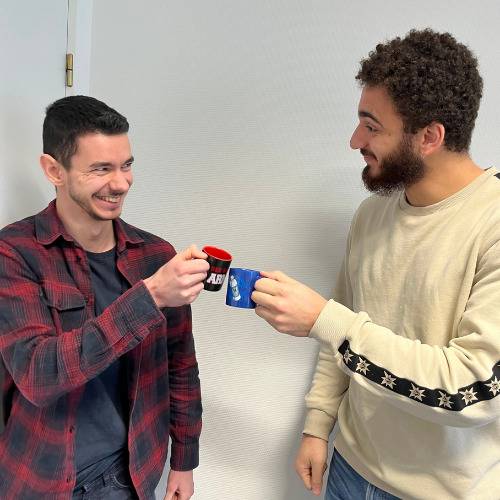 Indissociable, it is the duo of technical agents who allow the connection with the Teleporters. 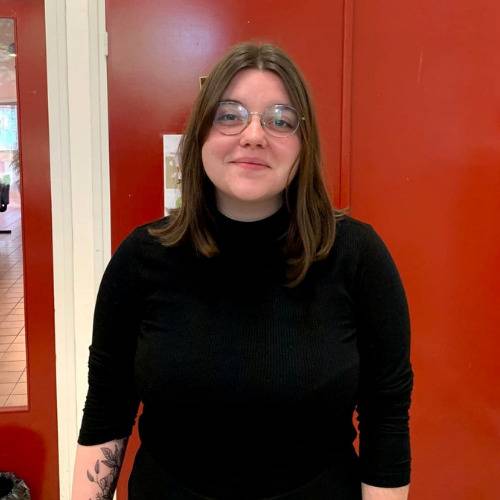 Agent in charge of the communication and image of the agency